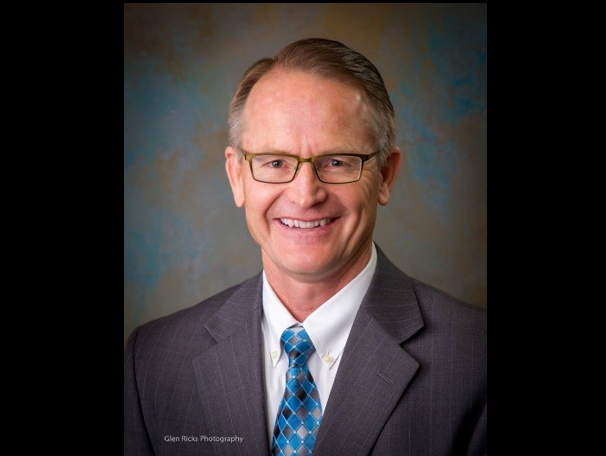 In January, 2021, Utah’s Governor Spencer Cox appointed Gene Shawcroft as Utah’s new Commissioner to the Upper Colorado River Commission. He will be joining us for a virtual conversation on Thursday, February 25, 2021 at 1:30 pm MST. In this guest visit, presented by USU's College of Engineering and the Utah Water Research Laboratory, Mr. Shawcroft will share his background and describe how the Central Utah Project, for which he is also the General Manager, uses Colorado River water through several transbasin diversions. Mr. Shawcroft will also share his approach to his new commissioner position, his vision for the river, and how he would like to see the science and research community contribute to future river management.

BIO—Gene Shawcroft grew up in southern Colorado and enjoyed working and playing in the water. After graduating from BYU with a B.S. and M.S. in Civil Engineering, Gene joined the State of Utah at the Division of Water Resources. He joined Central Utah Water Conservancy District in 1991 and served as a Project Engineer, Assistant General Manager, Deputy General Manager, and was appointed as the General Manager in 2015. He is active in various professional groups, serves on several governing boards in addition to his appointment as the Utah Commissioner to the Upper Colorado River Commission.