AggieAir was first conceived in 2006 by Dr. Mac McKee, the director of the Utah Water Research Laboratory. At that time, Dr. McKee and his students were conducting research using aerial imagery and remote sensing for applications in agriculture. While they recognized the valuable tool aerial imagery and remote sensing could be for agriculture, current sources of these data (e.g. manned aircraft and satellite) were often too expensive, were not flexible enough, and took too long to return the imagery. These shortcomings made the available sources of aerial imagery impractical for agriculture, but they inspired Dr. McKee to look for other sources.

Dr. McKee then met Dr. YangQuan Chen, director of the Center for Self-Organizing and Intelligent Systems (CSOIS) at that time, and asked about the potential for using unmanned aircraft to do the job. As a natural controls, robotics, and mechatronics guy, Dr. Chen thought this was a good idea and went to work developing AggieAir under Dr. McKee's funding from the UWRL. By 2008, development of the first version of AggieAir (AggieAir Flying Wing) had finished, and in 2009, the UWRL opened a service center that contracts AggieAir to provide visual and near-infrared imagery for others.

Evolution of the AggieAir UAV 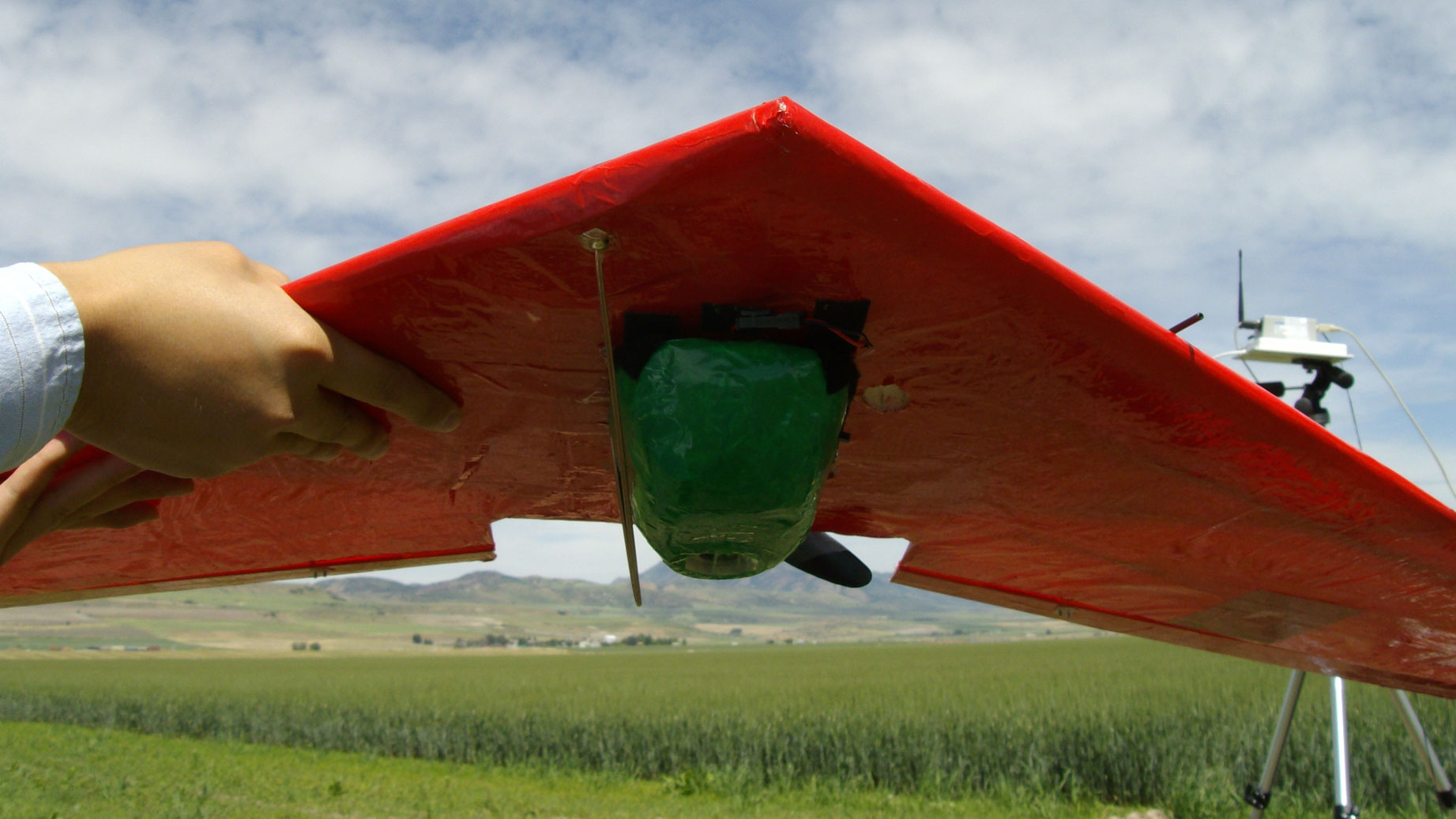 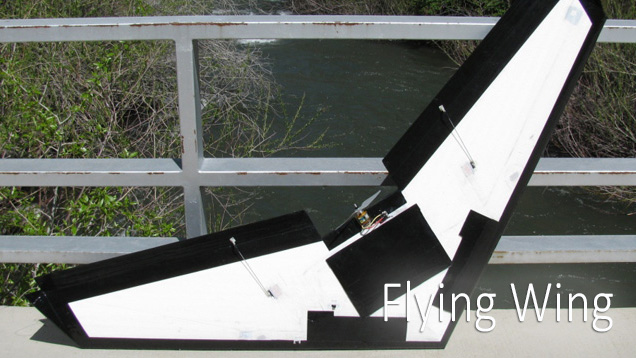 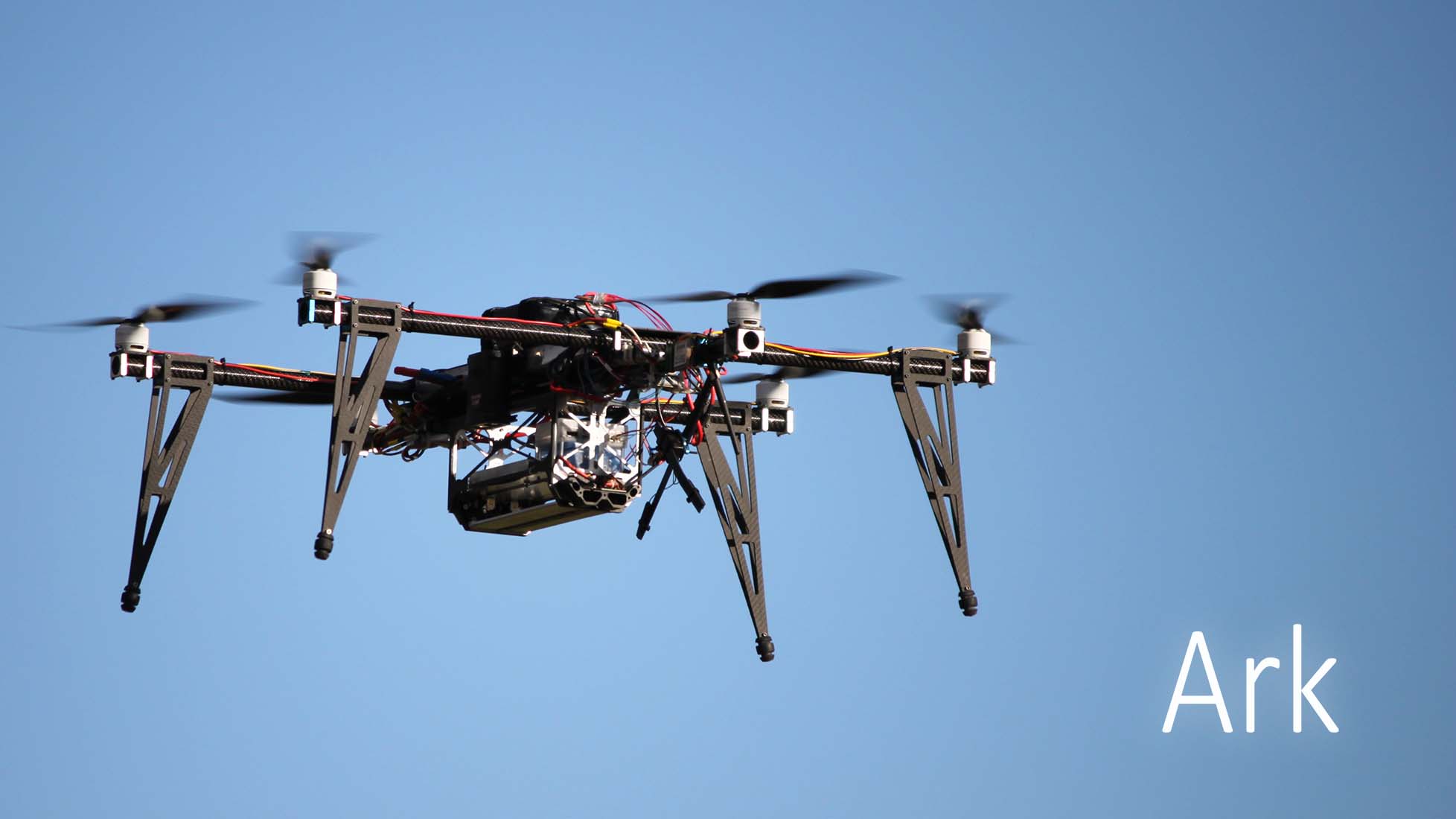 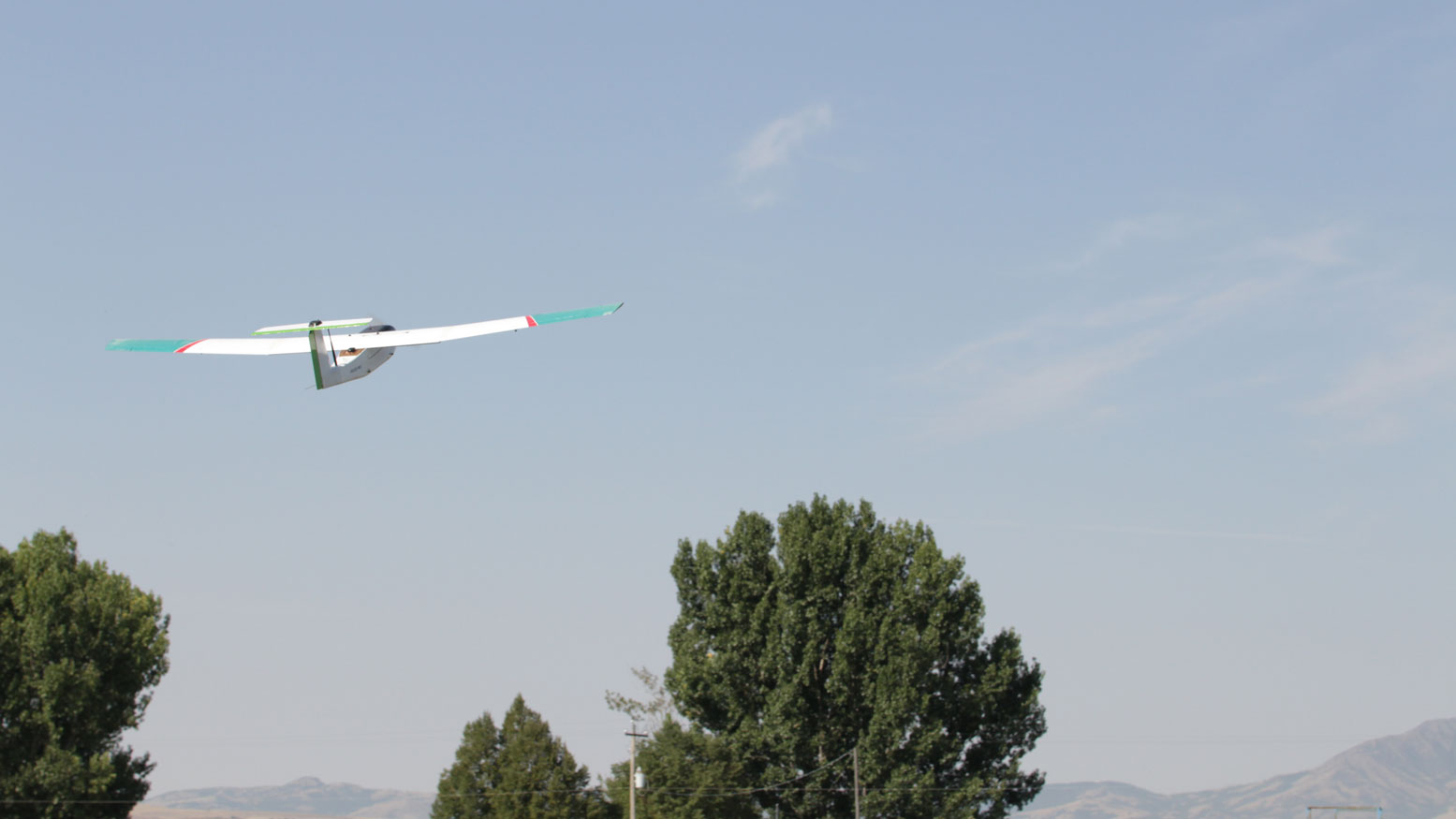