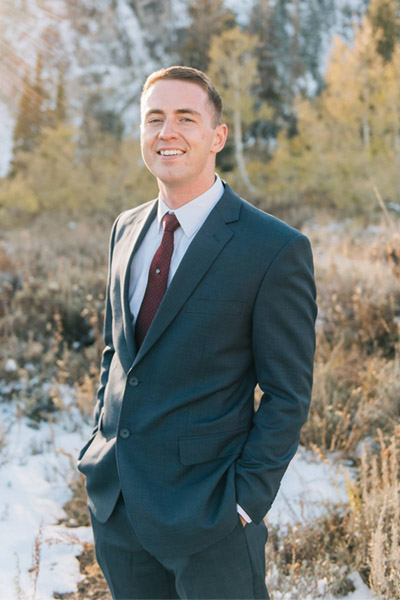 Eric works as an Electrical Engineer here at AggieAir, and works primarily on upgrading the door systems for our aircrafts. These door systems are critical to AggieAir because they protect our cameras and keep debris from entering the payload area during landing.

Eric’s favorite part about working at AggieAir is, “that I actually get to work on airplanes- there’s no better job.”

Eric plans to graduates this coming May, and will being work as a developmental electrical engineer after that.

When Eric isn’t working at AggieAir or studying, he’s usually reading or playing with his 4-year-old dog, Moose.