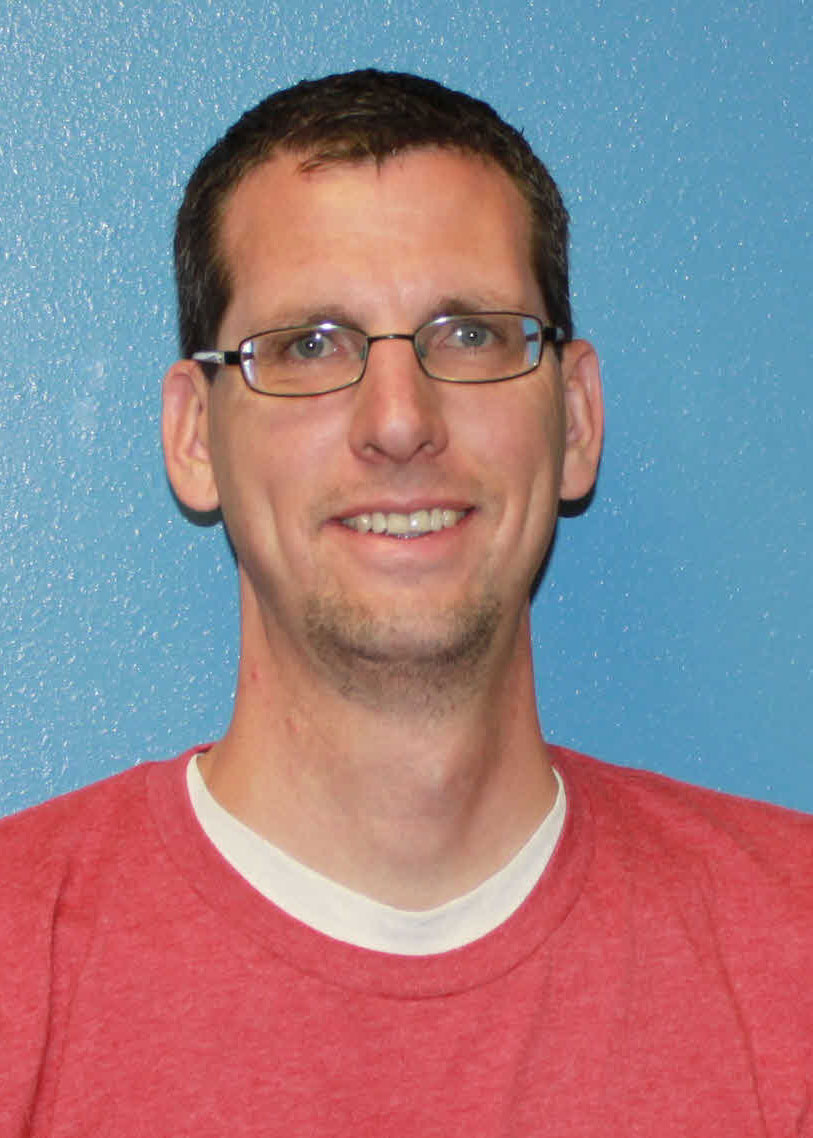 This week’s AggieAir Spotlight is Colby Jones, a senior in Mechanical Engineering at Utah State University.

Colby has extensive experience in Aerospace previous to his time at Utah State University, attaining his Airframe and Power Plant (A&P) License from the Spartan School of Aeronautics in 2001. After that, Colby began working as an aircraft mechanic with an emphasis in helicopters at Erickson Aircrane. Then, Colby transitioned to working in tool engineering for the same company, where he enjoyed traveling around the world for different projects.  While working full time, Colby also received his associates in Manufacturing Engineering from Rogue Community College in Oregon. After 11 years in the industry, Colby caught the bug of engineering from his tooling position and left to pursue a degree in Mechanical Engineering at USU.

Since joining us in the spring of 2018, Colby has been in charge of managing our shop in conjunction with Matthew Givens. With his extensive experience with tools, shop procedures, and safety, Colby was a great fit for the position and has helped us perform composite repairs and shop improvements. His biggest contribution to AggieAir project-wise was a major over-haul of the minion launching system, where he improved reliability, safety, and ease of use.

When asked, Colby said, “The most interesting thing that I have found at AggieAir is the variety of jobs that you can do and that a lot of it is hands on. Also the idea that the data we are collecting is pretty important to the future of agriculture and our planet in general. The people a pretty great to work with as well.  Were all in the same boat as students and so we understand the time constraints that we are all working with”.

While not working with Aggie Air, Colby enjoys spending time with his wife and two daughters, as well as mountain biking and spending time outdoors.

Colby plans to graduate in Fall of 2019 with a degree in Mechanical Engineering with an emphasis in aerospace.

Congratulations Colby and thanks for all you do!