After just over 16 years at the helm of the Utah Water Research Laboratory at Utah State University, Dr. Mac McKee will retire effective June 30, 2019. His tenure as Director of the UWRL began in April 2003, and since that time, he has worn the hats of administrator, professor, and researcher. 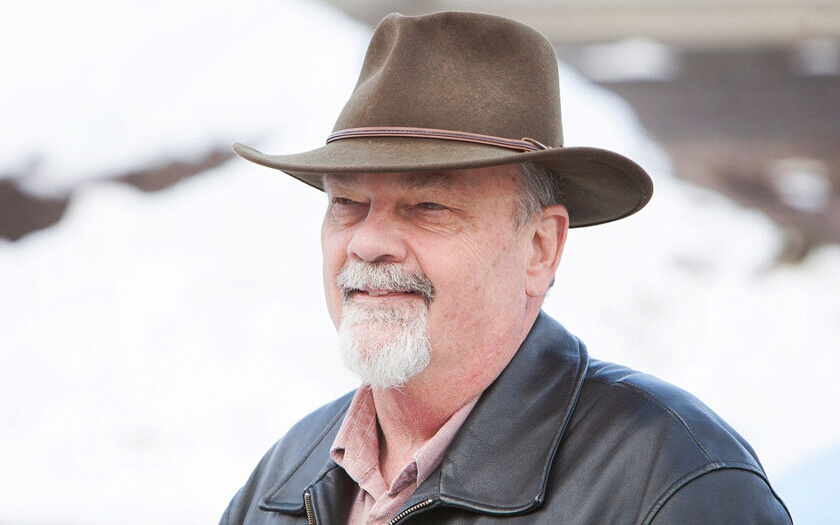 Mac grew up on a farm in Utah’s Uinta Basin, where he learned the value of both water and hard work. Later he earned his BS (Philosophy), MS (Plant Ecology), and PhD (Civil and Environmental Engineering) here at USU. After teaching at Humbolt State University in Arcata, California, and participating in extensive international consulting work, he rejoined USU as a professor in Civil and Environmental Engineering in 1999, where he has taught courses in water resources systems analysis, water resources engineering, open channel hydraulics, and water resources planning and management.

His research over his career has covered a wide range of water resources management topics, with his recent research focusing on development and deployment of small autonomous aircraft for remote sensing in scientific problems and on the improvement of large water supply system operation efficiency through the use of statistical learning theory and remote sensing.

Throughout his career, Mac has used his expertise to advance water management close to home and around the world. In addition to his UWRL leadership, he served in a number of state and national capacities. A few examples are as: 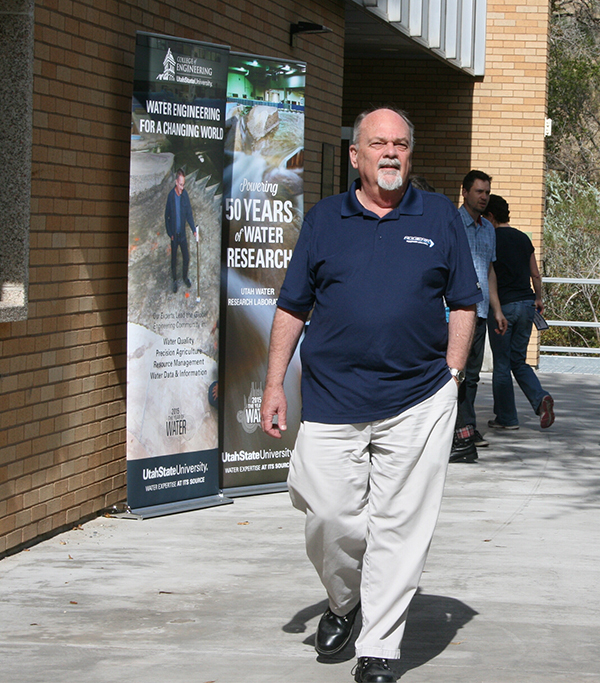 Mac has been active in domestic and international water resources planning and management projects for more than 30 years. His diverse experience has included assignments in more than 30 countries. Some examples include:

Mac's 13 MS students and 14 PhD students from 7 different countries have gone on to successful post-doctoral fellowships, faculty positions at universities around the world, employment in the private sector and international research facilities. He and his students have published countless papers in more than 20 different high impact journals for water, irrigation, and remote sensing.

Looking to the Future

As he wraps up his work here at the lab, Mac is looking forward toworking on technical challenges that face UAV-based remote sensing, authroing an introductory text in fluid mechanics, a reference book on remote sensing in precision agriculture, and a historical fiction novel. He plans on more international travel, but this time to places "where the food is good and they don't shoot at you."

Mac has been a dynamic leader and a tireless advocate for the students, faculty, and staff at the UWRL. Thank you, Mac, for everything! We will miss you greatly, but we wish you all the best in your future endeavors.