Arsenic is one of the most frequently detected individual contaminants in domestic private wells used for household drinking water and public water supplies in the U.S., with 17% of the well water in Cache County containing levels of arsenic that exceeded the drinking water limit. Understanding the biogeochemistry that drives arsenic dissolution into groundwater is essential to protecting drinking water supplies in Utah. 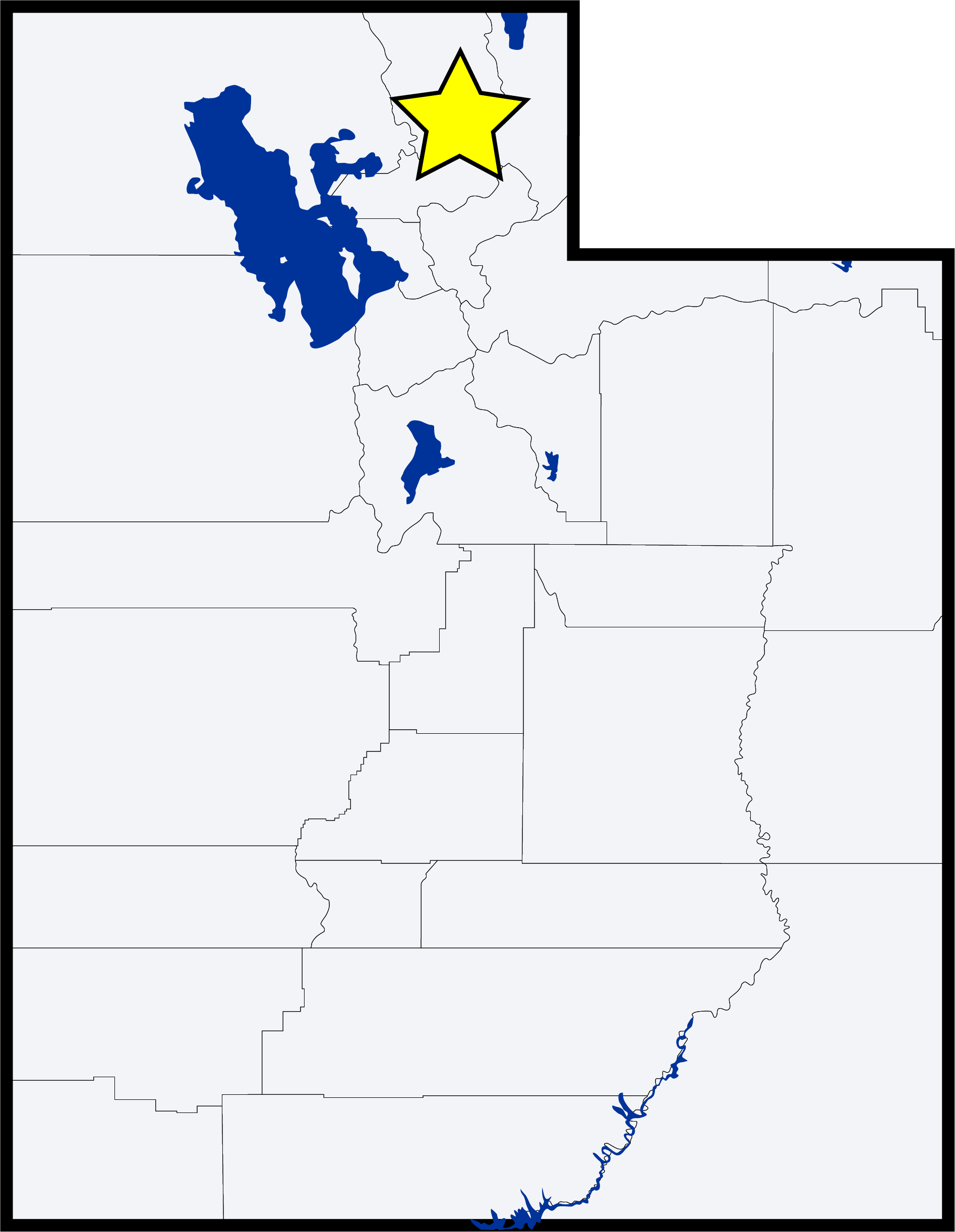 Arsenic is one of the most frequently detected individual contaminants in domestic private wells used for household drinking water and public water supplies in the U.S.  Of the domestic wells tested that had arsenic in excess of the drinking water limit (10 µg/L), 10% were located in the basin-fill aquifers of California, Nevada, New Mexico, Arizona, and Utah. Seventeen percent of the well water in Cache County, as reported by the Utah Geological Survey, contained levels of arsenic that exceeded the drinking water limit, with elevated concentrations of arsenic in well water in Salt Lake and Utah counties. Geologic formations throughout Utah contain arsenic; however, many of these formations are stable and pose no threat to humans or the environment.

Our past research has emphasized the importance of not only oxidation-reduction controlled dissolution from iron containing minerals but also the role of dissolution and precipitation of carbonate minerals affecting arsenic solubility. Carbonate minerals are common in the geology of the semi-arid west and may thus contribute significantly to arsenic biogeochemistry in soils and groundwater in this region.

The concentration of arsenic in the surface soils was within the range reported for U.S. soils (1-50 mg/kg). However the arsenic in these soils, in particular the RS soil, is extractable with mild chemical reagents that remove arsenic that is surface bound, and associated with potentially soluble carbonate and amorphous oxide minerals. This loosely held arsenic is susceptible to leaching with input of rain, stormwater or irrigation water contributing to groundwater contamination. We have previously reported on arsenic geochemistry in soil profiles, from the soil surface to depth of groundwater, at NP13 (Figure 2). The present results show that surface soils across Cache Valley are potential sources for arsenic in groundwater. Land management becomes a consideration in preventing leaching of arsenic from the surface to groundwater.

Looking to the Future

We are also investigating the impacts of a rising and lowering water table on arsenic solubility using filed and laboratory studies. THis cycling between wet (anaerobic), and dry (aerobic) conditions will drive arsenic association with iron oxides and carbonate minerals, but which process is most important under conditions in Northern Utah?

All counties in Utah will benefit from an improved understanding of the biogeochemistry governing the behavior of arsenic in surface and subsurface environments undergoing wetting-drying and oxidizing-reducing conditions that may lead to groundwater contamination.

This project contributes to the protection of groundwater resources throughout the state and beyond, as arsenic in groundwater is a worldwide problem.